Laravel Schema Dump: how to speed up your migrations?

Large or long-lived applications can have this issue, a huge list of migration files that were created more than a few years ago. These will never change again and are slowing down your tests. How can you improve this?

In Laravel 8, which will be released later this year (planned on 8 September 2020), Taylor Otwell added a new feature called "Schema Dump". This creates a dump of the current schema state using mysqldump or pgdump.

Why should you use Schema Dump

First of all, speed. When you have a lot of different migrations it takes a long to time run all those migrations for the tests. When you only have to execute one file it will save you a lot of setup time.

Also, developers want to have a clear overview of the files, folders, controllers, etc. Why wouldn't you clean up the database migrations that already have been deployed to production? You probably don't want to change them again, especially when it's more than a year ago.

How to use Schema Dump

The command can be called using:

Please note, at this moment it is only available for the MySQL, PostgreSQL, and SQLite databases.

Interested in how this feature works behind the scenes? Check out the pull request on Github via https://github.com/laravel/framework/pull/32275.

In the upgrade guide to Laravel 8 it's referenced as "Migration Squashing".

Taylor Otwell created this pull request and wrote this about the feature:

This PR adds support for a new php artisan schema:dump command which uses mysqldump or pgdump to dump the current state of your schema to a database/schema/{connection}-schema.mysql file.

The official documentation for Laravel 8 Squashing Migrations, this can be found on https://laravel.com/docs/8.x/migrations#squashing-migrations. 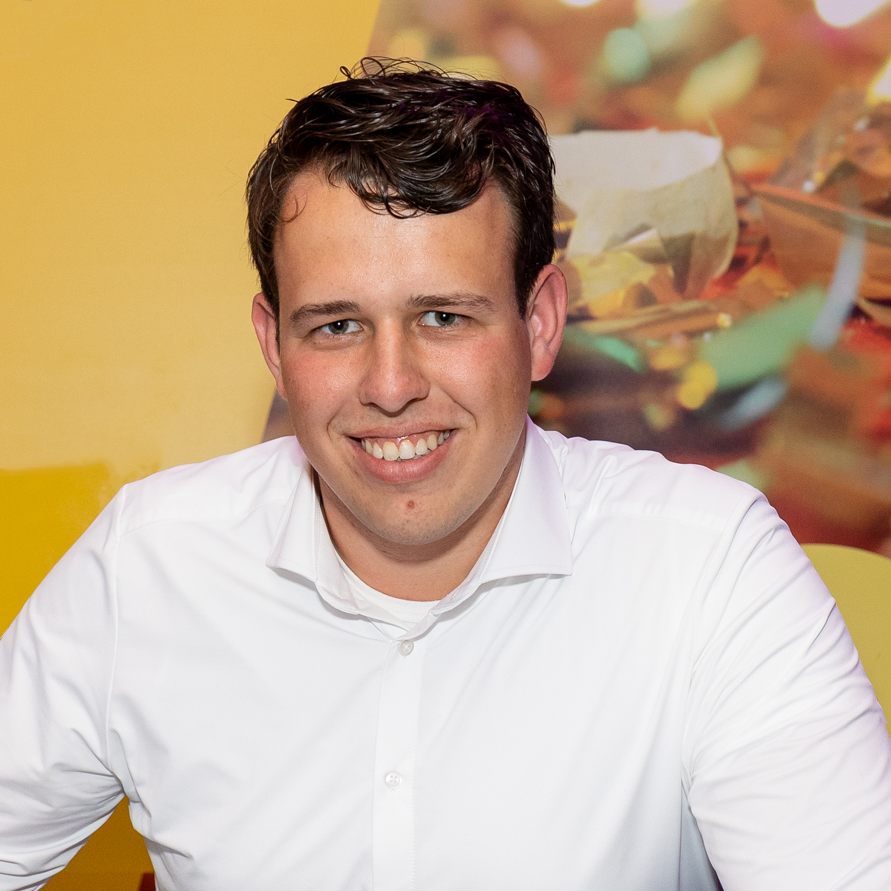